Gudni Valur Gudnason is a true Viking from Iceland, who has a difficult name to pronounce. But let´s be honest - almost every Icelandic volcano, river and city is like that. Gudni joined our management in spring 2016 and he is coached by Pétur Guðmundsson.

Gudni´s personal best is thrown in autumn 2015 - 63.50m stands as Icelandic U23 record. His breakthrough came in 2016, where he qualified both to European Championships in Amsterdam and Olympic Games in Rio. 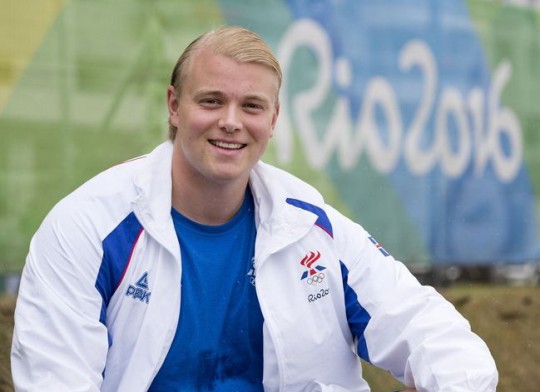 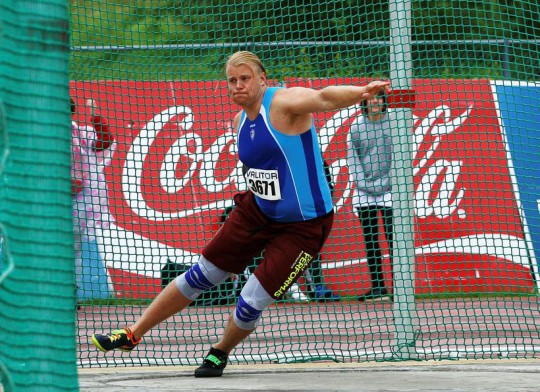 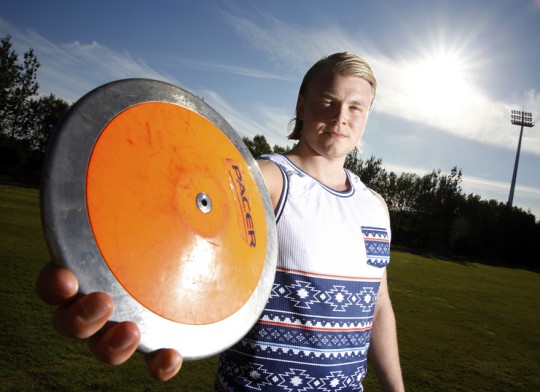 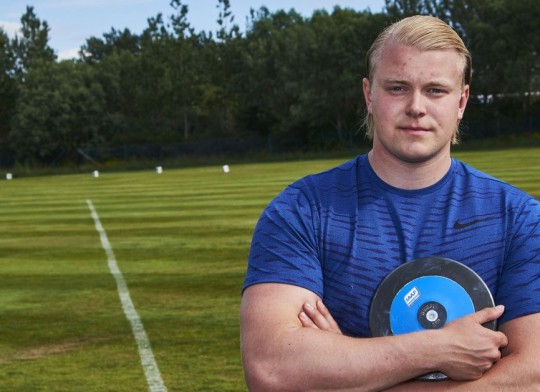 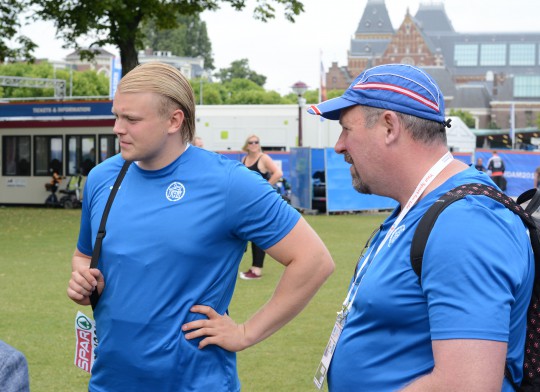 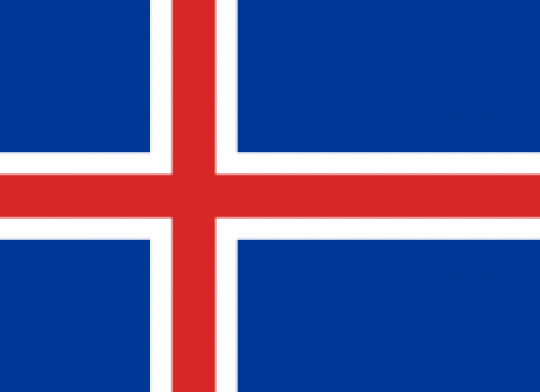